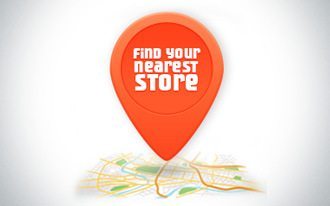 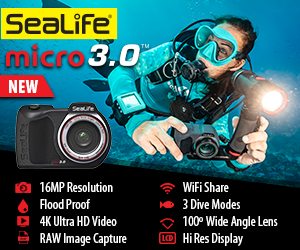 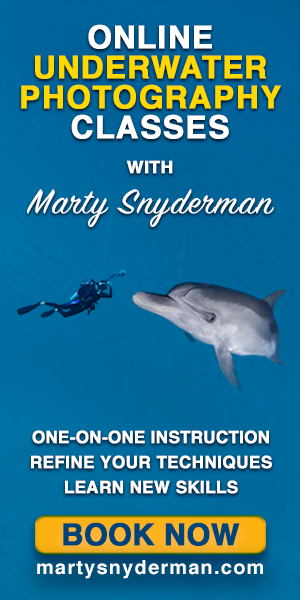 If you were to ask a group of marine biologists where to go to see the most diverse mix of marine life anywhere in the world, the reefs of Malaysia would likely top their list. Filled with opportunities for encounters with a staggering variety of eye-popping reef creatures and pelagics, the warm, clear waters of Malaysia are regarded as some of the most bio-diverse in the world.