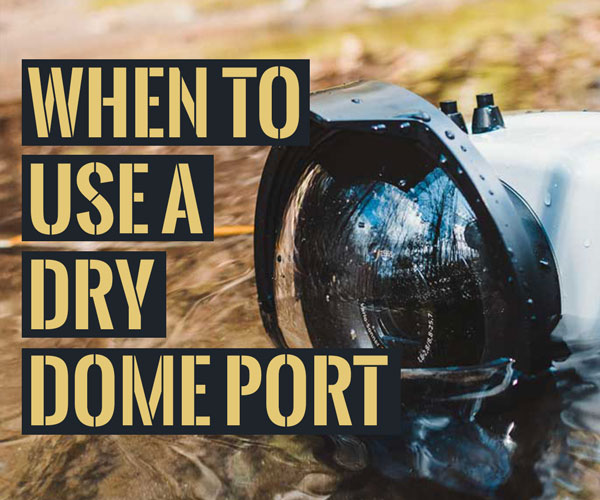 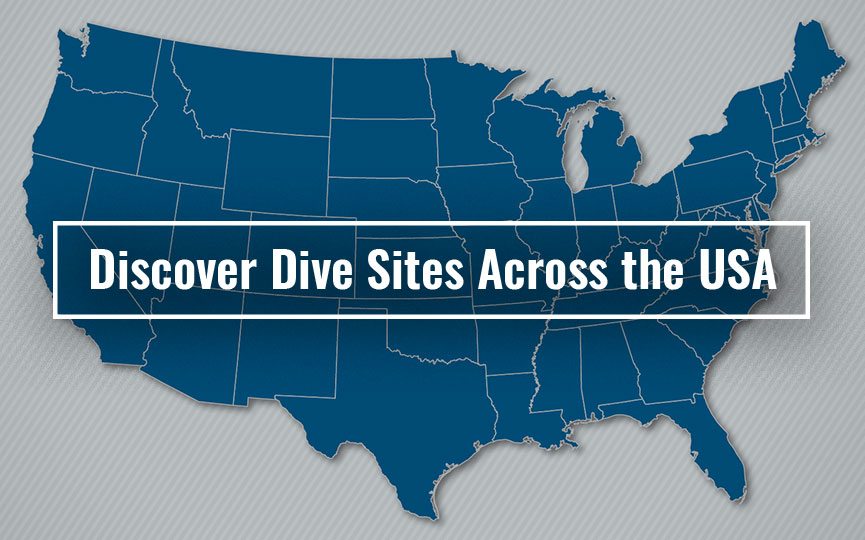 Dive Training turns 25 this month. In celebration of our anniversary, we’ve compiled every Dive Training magazine cover ever printed over the years, a library of vintage ads, and a collection of articles that have proven to be game-changers in the dive industry. 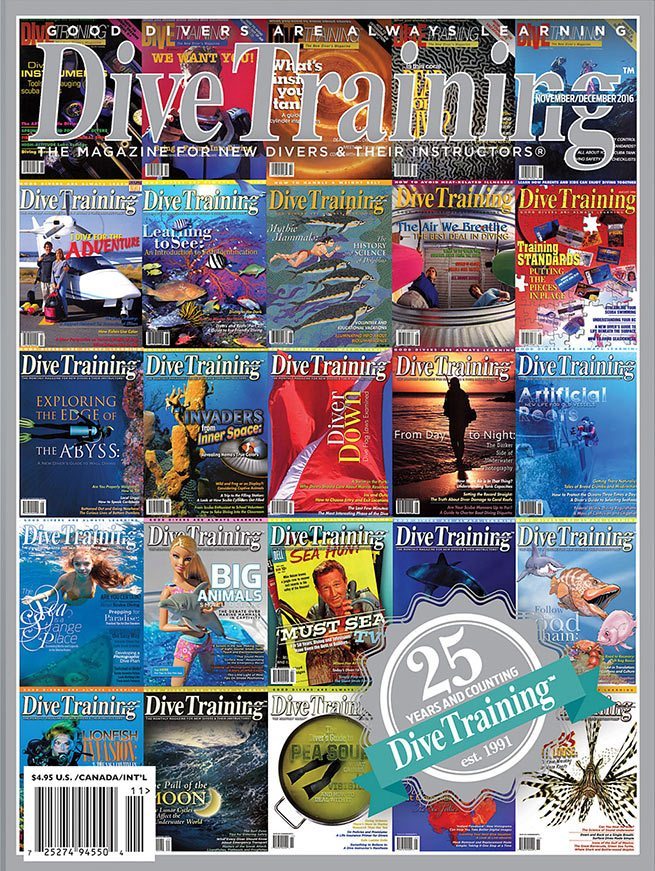 If you know Dive Training, you know reverse covers are one of our specialties, and have been since the very first issue. We’ve put together a library of every Dive Training cover, front and reverse, ever printed. (That’s 297 issues, by the way.)
See covers » 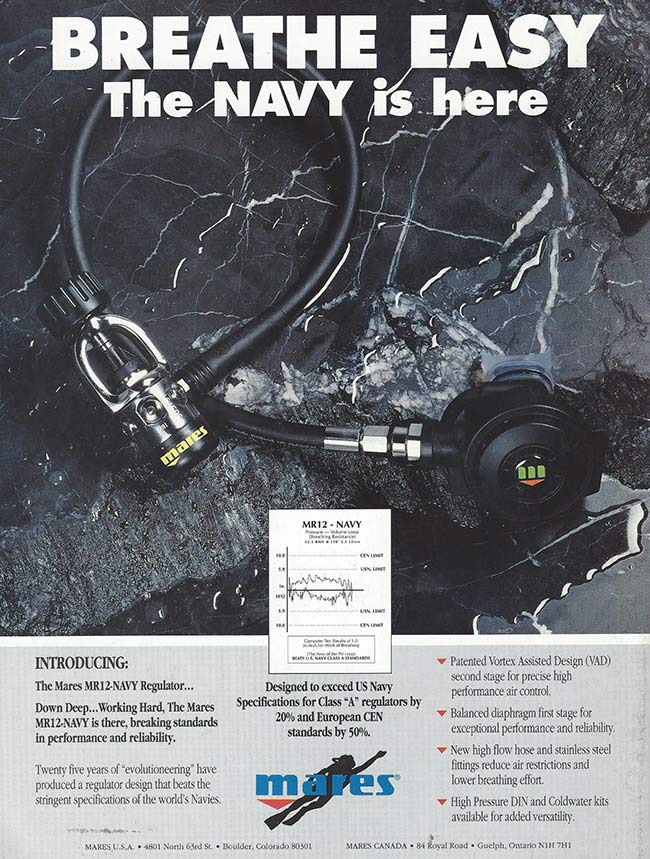 We thought it would be fun for you to see the very first ads that each of the companies in the anniversary issue of Dive Training ever ran. With each ad is the first issue date that the company began advertising in Dive Training.
See ads »

Get the magazine supported by dive stores and instructors for 25 years.

ARTICLES THAT CHANGED THE DISCUSSION

Over the years Dive Training published a number of articles that have had a positive impact on the industry. The articles helped guide the thinking and attitudes about very controversial issues that the diving business was grappling with at the time. For example, Nitrox, once called the ‘voodoo gas,’ was once editorialized as dangerous by the leading dive magazine, and actually banned in popular diving destinations. The article ‘The Nitrox Controversy,’ in our July 1992 edition, refocused the discussion.

Another issue, buddy breathing (air sharing with the primary regulator), which is a potentially dangerous practice, was required by most of the training agencies to be taught by their instructors. Dive Training addressed that issue in a meaningful way that helped to make it an optional skill. Another hot topic that we moderated was the age that kids should be allowed to start diving. When some of the agencies lowered the certification age from 12 to 10 it became a contested issue within the industry.

Using the magazine to shed light on these and other issues, and in some cases to state a contrary opinion, was important but tricky because of the industry’s politics and legal issues. In some cases we were still newcomers to the industry and unprofitable, and risked alienating influential industry groups. Also, any discussion that involves diver safety has a third point of view; that of the lawyers of injured or deceased divers. We were reminded that our articles could show up as exhibits in legal cases. But taking a stand carries equal responsibility to both the industry and to the divers that the industry serves, and we strived to be responsible to both.

We were fortunate to have Alex Brylske as the voice for many of these discussions. Highly regarded in his ability to combine intellect and logic, he has been perfect to present the pros and cons of an issue in a way that is respected and sheds the appropriate light.

The following articles are interesting to read, especially in their historical context.

Publisher’s Note: This article, written by Alex Brylske in the July 1994 issue of Dive Training, offered another perspective on a fundamental rule of…

This article helped tip the scales in what was the biggest controversy in diving at the time; Nitrox for recreational use. At the time…

It is interesting to remember back on decisions to run some of these articles. This one was especially hard. We were advised by many…

This is an interesting article that asked the question, are dive tables really used, are they relevant, and when will they be replaced by…