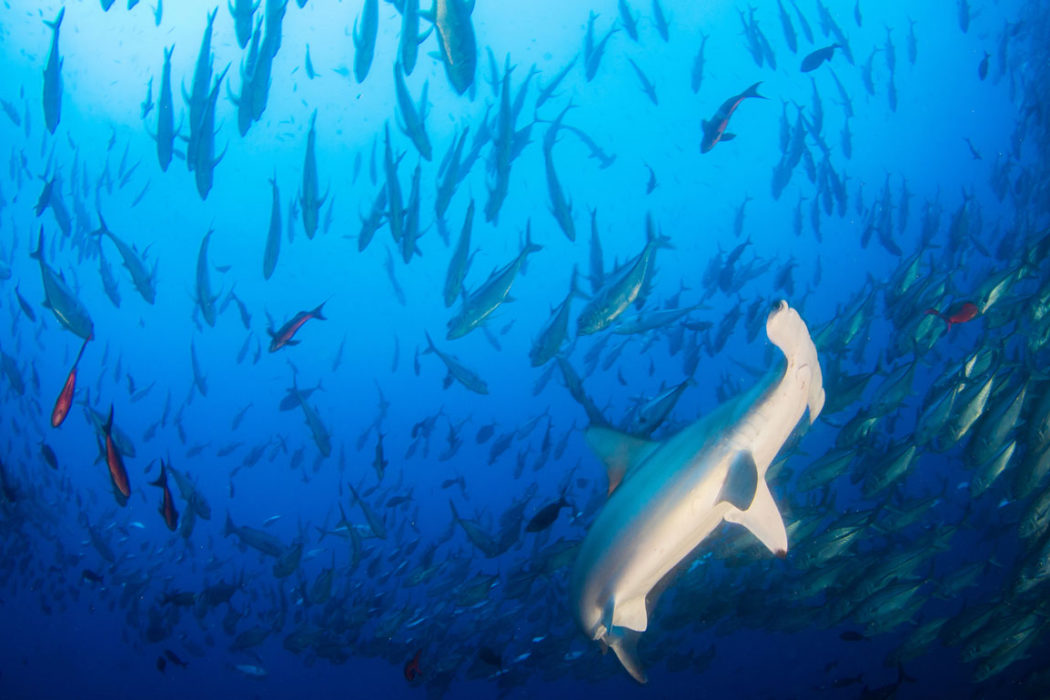 The Isla Del Coco National Park (PNIC), received the “Blue Park” award for being a Global Ocean Refuge in the “Gold” category of the Marine Conservation Institute, which encourages Marine Protected Areas (MPAs) that meet certain standards of effectiveness and handling. The designation awarded to the Isla del Coco National Park was given by an international scientific committee, based on an evaluation report and expert feedback.

In this, the experts concluded that the PNIC effectively protects its natural wealth and manages an area of high importance for the world’s marine biodiversity. In addition, it recognizes the effort that is made to enforce regulations in this marine protected area. Due to its geographic position and its status as an oceanic island, Isla del Coco National Park represents a natural laboratory of unique and irreplaceable universal value, constituting a symbol of marine conservation and a representative sample of how the world’s tropical oceans were 200 years ago years or more. The Blue Park Awards were established by the Marine Conservation Institute to encourage governments to safeguard marine wildlife, ensure critical habitats, promote resistance to climate change and ensure the beauty of our oceans for future generations. The effort aims to gather an effective network that protects and sustains marine life and habitats worldwide. There are 16 marine protected areas that have received Blue Park status.