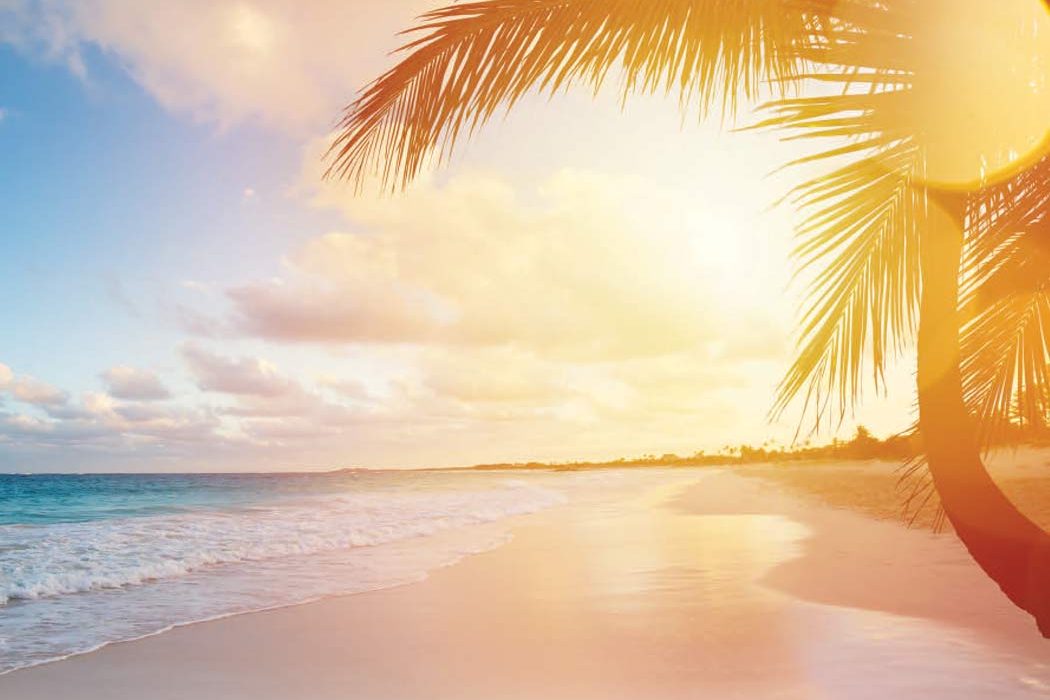 One of the best things about diving is that much of it happens in terrific tropical locations. However, the same elements that create the great weather there can spawn tropical storms of epic proportions. During the 26 years we’ve been publishing Dive Training we’ve witnessed the down side of paradise, and watched friends and associates who work there rebuild their businesses and their lives.

And they do. I clearly remember when Ivan, a Category 4 hurricane, blew through the Cayman Islands in 2004. In light of the massive damage to Grand Cayman, we called the Cayman Islands’ advertising agency to say that we would be able to remove their advertising from the very next issue of the magazine, and would not hold them to the balance of their contract. To our surprise they said no, they didn’t want their advertising pulled from a single issue. It was important to them, because they wanted to keep the Cayman Islands at the front of divers’ minds while industry stakeholders were working tirelessly to get the island ready for visitors as quickly as possible.

And they did. Against some long odds, much of the island was up and running months later, and soon after that it was — as the Servpro commercial says — like it never happened.

So what should we as dive travelers make of this season’s hurricanes? First, it’s important to understand that on the geographic scale a hurricane cuts a narrow path. Islands outside its path can be virtually untouched, while those in the way suffer varying impacts. For example, the British Virgin Islands will likely take longer to recover after the recent hurricanes than will the U.S. Virgin Islands, where dive operations in St. Croix and other places are essentially ready to accept divers.

Next, the recovery and rebuilding of the destinations that were damaged is well underway. Some will take a while. For others it will be relatively quick. One of the reasons recovery efforts kick into high gear is because tourism is vital to island economies.

My future in-laws were planning a January trip to the Caribbean. They called to say that they know most of the places they were considering are unaffected by the storms, but decided to go somewhere else. Like Arizona. Why? They think the island destinations that were untouched by the storms will be overrun by people who would have otherwise visited the places that were damaged. In fact, the opposite is happening. Turns out, it’s people thinking like that, along with others who think that the entire Caribbean is the damage zone, that keeps tourism away.

So what should we as dive travelers do? We love diving, and the diving destinations in Florida and the Caribbean are run by passionate people who live and work to share what they have with us. It’s the best time for us to support them as consumers. If you were planning to go to a destination that was affected by the storms, look at your timing compared to their status and projected progress, and decide from there. Go if you can. If you don’t think the destination or dive operation will be ready for you, don’t go to Arizona. There are plenty of places to dive and have fun that will be framed in terrific tropical weather, they always love your company, and always appreciate your business.

If you’ve never noticed, tropical foliage makes an amazingly fast comeback. Just like the islands and the good people who serve diving to you. It’s a perfect time to support paradise.