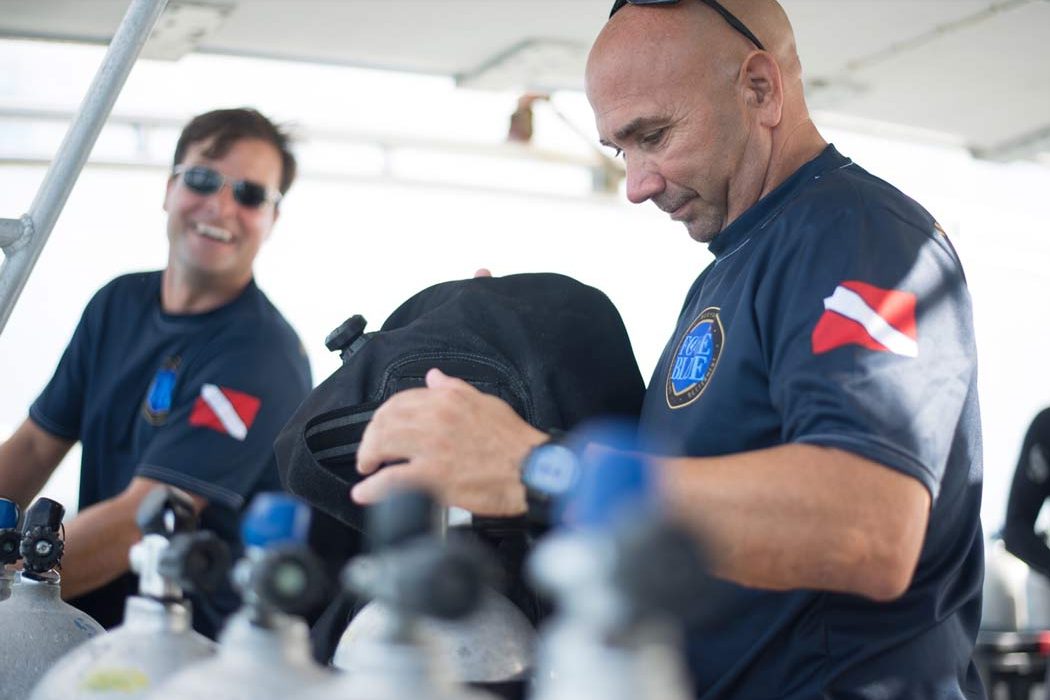 Ritter says, “The time we spent working with NOAA and CRF in the Florida Keys has proven invaluable for FORCE BLUE. It’s shown us that our mission to restore lives and restore the planet is an achievable one and that, with proper support, FORCE BLUE can be a force multiplier in the battle to preserve the world’s marine resources.” 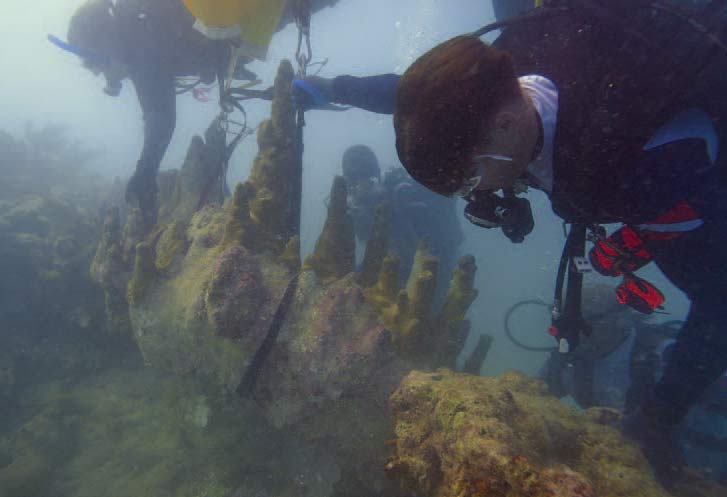