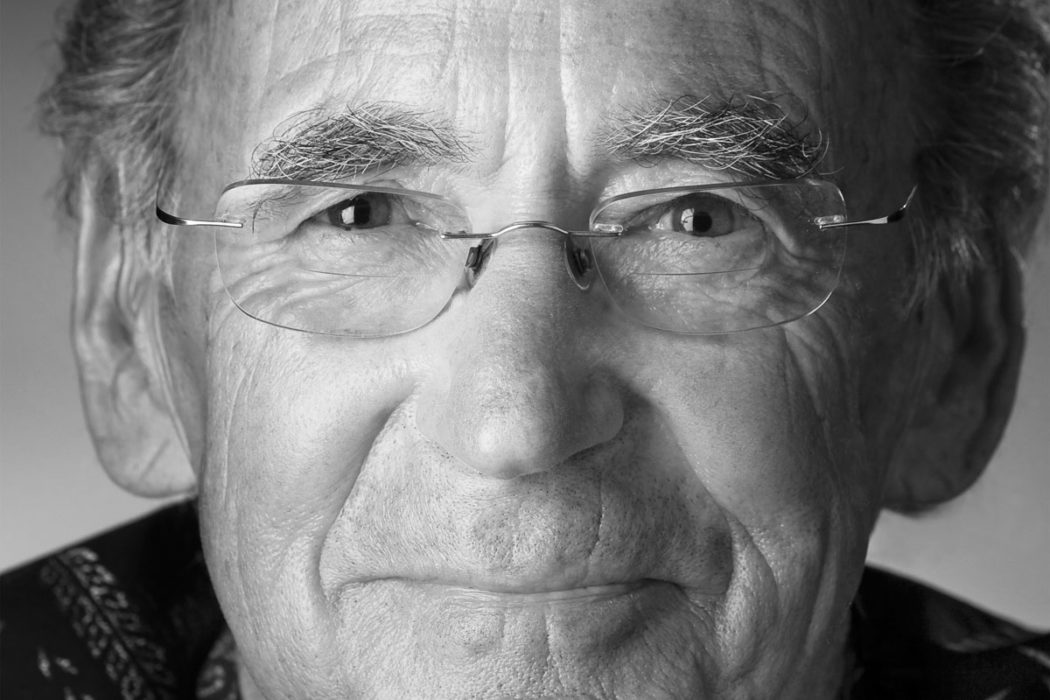 It is with the greatest sadness that I report the passing of our friend and HDS USA Advisory Board member, Ernie Brooks, who passed away today, November 17, 2020.

Ernie’s career spanned the full history of American recreational scuba diving, and he is loved and respected by many. Inspired by the work of his hero, Hans Hass, he established himself internationally as the world’s premier black and white underwater photographer. By way of giving back he established the Underwater Photography division of the Brooks Institute of Photography, of which he was the President.

Ernie discussed much of his career in an interview with underwater photographers Michel Gilbert and Daniel Alary, presented as a chapter in Bret Gilliam’s book Diving Pioneers and Innovators. Bret granted HDS USA permission to republish the interview which can be found here.

In 2013 the Santa Barbara Underwater Film Festival and the Historical Diving Society USA (HDS USA) organized a Tribute Festival to Ernie, in recognition of his pioneering career accomplishments. Among the many presenters were Ernie’s former students and living legends of underwater film and photography. Attendees came from Germany, Singapore, France, Australia and all across the USA. Ernie recently told organizer Ed Stetson that the Tribute was one of the highlights of his career. Anyone who attended it will never forget it. The presenter’s page and photographs from the program are included with a report of the Tribute in the attachment.

Ernie was the recipient of numerous awards during his storied career, including the DEMA Reaching Out Award, Beneath The Sea Legend of the Sea Award, and AUAS NOGI Award. A highlight came in 2003 when he flew to Germany to receive the inaugural HDS USA Hans Hass Award from his hero Hans Hass. In 2015 he was inducted into the International Scuba Diving Hall of Fame.

Ernie touched the lives of many organizations and individuals through his educational skills, philanthropy, and investments in individual people. The Historical Diving Society USA and Santa Barbara Maritime Museum are just two of those many organizations, and I am just one of those many people. Ernie’s philanthropy allowed me to establish the Leaney – Brooks Diving History Archive at UCSB, thus providing an ongoing research library for the study of diving history that will out-live us both.

His legacy contains his spectacular retrospective book Silver Seas, numerous non-profit organizations whose future was secured by his philanthropy and vision, a body of work displayed in museums and galleries around the globe, and an impressive array of A-List underwater photographers who he taught and mentored. – their on going work ensures Ernie’s influence will live on.

Ernie understood the Gift of Giving, and made our diver’s world a better place.  He was a living example of the famous quote, “We make a living by what we get, but we make a life by what we give.” And Ernie’s full life, – from serving at secret altitudes, in Lockheed U2/SR71-type aircraft, to the depths of the Channel Islands and tropical coral reefs, – mirrored the range of his generous giving.

Ernie’s spirit will live on in the photographs of his accomplished students, and the hearts of those who were fortunate enough to have known him.