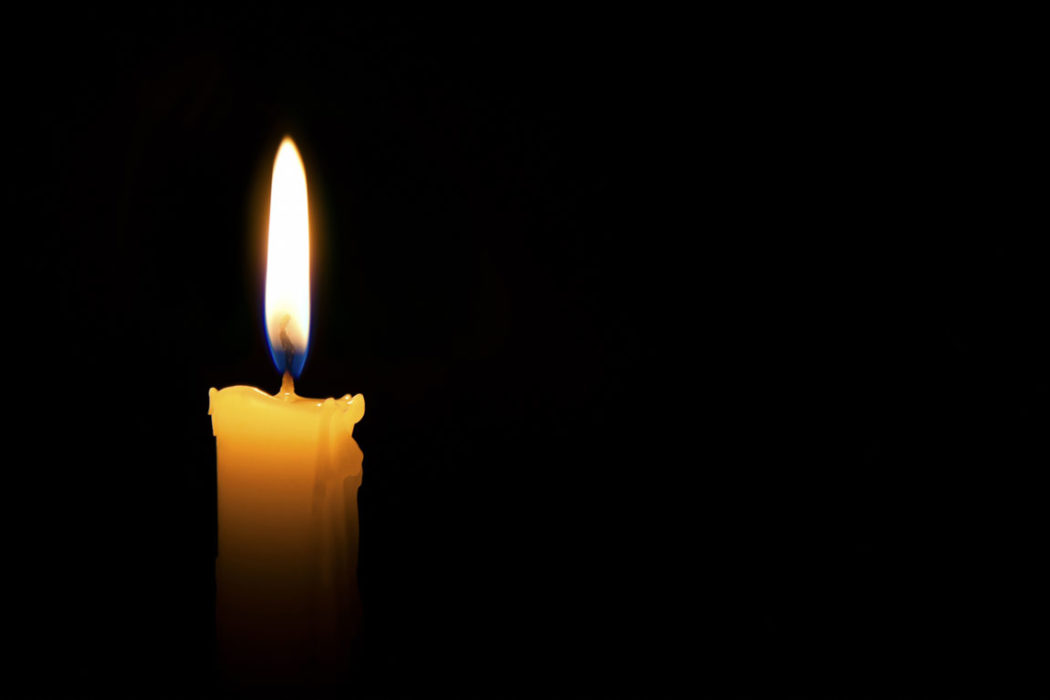 It is with profound sadness that we note today the passing of Armand Zigahn. Zig, the name the thousands of men and women his life touched knew him by, passed quietly. Zig leaves behind his wife JoAnn, his sons Michael and Scott, his daughters Kimberly, Kristen, Linda, Cheryl, and grandchildren Christian, Abigail, Alexandra, Mathew, Rachel, Joshua, Jonathan, and beloved niece and nephew Ashley and Christopher. Zig made his mark in the scuba diving sports community as the Founder and Executive Director of Beneath the Sea, the largest consumer ocean exposition, dive, and travel show in America. In his management of Beneath the Sea Zig demonstrated the command leadership that created his legacy.

An enthusiastic scuba diver, Armand Zigahn founded The Scuba Sport Rites Club in 1975. Afterward, he founded Beneath the Sea. Later, with his wife, Joann, Zig co-founded Ocean Pals, the children’s oriented environmental education section of Beneath the Sea. The Women Divers Hall of Fame credits Zig as one of its co-Founders.

Armand Zigahn’s Beneath the Sea and the world of scuba diving grew-up together. Zig went on to co-founding the Sea of Tomorrow Society, a charitable group reaching out for sponsorship support to aid the Maria Fareri Children’s Hospital at the Westchester Medical Center. Under Zig’s guidance, the Sea of Tomorrow Society has raised close to a million dollars to support the hospital and the unique underwater projects that contribute to the healing process of the children confined there. In doing this, Zig was also fulfilling his role as Board Member, Arts Committee, on the Children’s Hospital Foundation. As befits a busy man, Zig was also a Board member of the Education Committee at the New York Aquarium and is the former Executive Vice President of the Underwater Society of America.

Because of his continuing effort on behalf of the scuba diving community in 2000, Zig received the Nick Icorn award for establishing the Beneath the Sea Museum of Diving History. Zig has been a non-voting board member at the Academy of Underwater Arts and Sciences, who in 2004 awarded him their prestigious NOGI Award for Sports and Education. 2008, Zig received the Accolade award from the Island of Bonaire for his contributions to the Island and the sport of scuba diving. 2012 The International Scuba Diving Hall of Fame inducted Zig and Joann for their contribution to the sport. In 2019 the DEMA (Dive Equipment Marketing Association) awarded Zig and Joann their coveted Reaching Out award for Beneath the Seas contributions to the dive industry.

Across the years, Zig has received Diver of the Year awards from the Long Island Divers Association (LIDA), the New York State Divers Association (NYSDA), The Scuba Sports Club, and the Handicapped Scuba Association. He has also received awards from Lifeguard Systems Service and the Divers Alert Network (DAN). In 2010 Beneath the Sea surprised Zig by awarding him their Diver of the Year award for Service. In 2011 the Aquatic Adventures dive club honored Zig and Beneath the Sea, for what they have done for the sport of diving.

Westchester County issued a Proclamation honoring Zig for his charitable work promoting education and community service. Other awards hanging in Zig’s office are from PADI’s Project Aware Foundation and Sea Space/PADI for Environmental Awareness. He is an honorary member of the Yonkers Police Scuba Club.

After all that, it is strange to imagine Zig as having had another life other than Beneath the Sea; Zig has done other things and been many places: In addition to being a retired Project and Development Manager for IBM. Zig was a Captain in the United States Air Force in command of communication centers; he holds a Bachelor of Science in geology from the University of Utah and studied Electrical Engineering at the Moore School of Graduate Studies, University of Pennsylvania.

There is no doubt Zig will be remembered and missed.

In lieu of flowers, the family requests donations be made to Beneath the Sea for a scholarship fund that will be created in Zig’s name. You may address donations to: Beneath the Sea, 838 Pelhamdale Ave. Unit R, New Rochelle, NY 10801