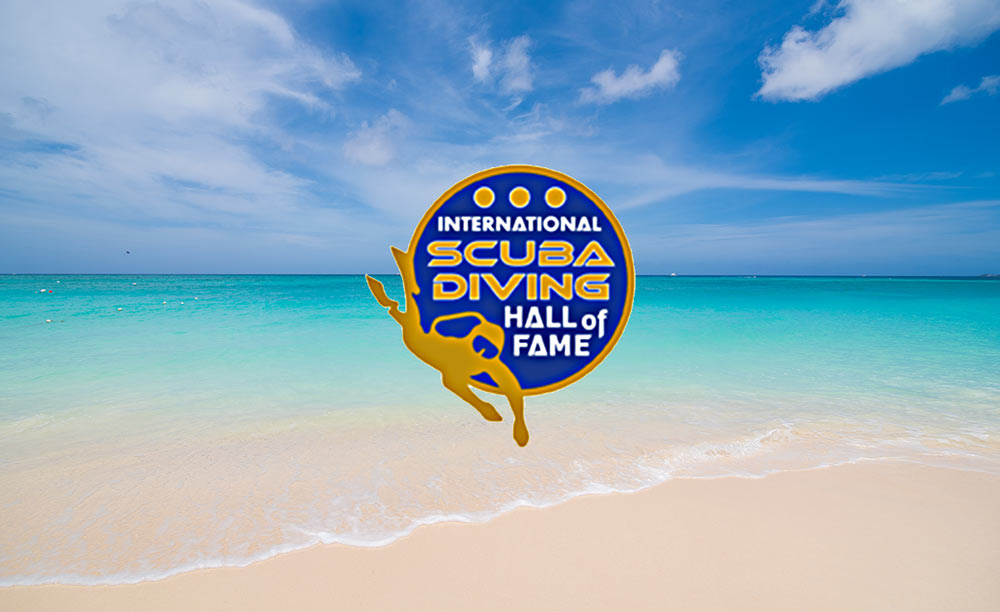 An Emmy Award-winning underwater cinematographer and producer, he is best known as the founder of Oceanic Research Group, a non-profit environmental organization focused on educating people on the conservation of the world’s oceans. Bird has created and produced over 30 films for broadcast and education, along with numerous books.

He founded Sea Pearls and served on many nonprofit boards, including being President of Diving Equipment and Marketing Association (DEMA), Founding Director of the ISDHF, multi-term Chairman of the Historical Diving Society (HDS), Director of the Original Ocean Futures Society, Director of the Hans Hass Award and Chairman of Divers Alert Network (DAN). In 2017, he also established the Lee Selisky Future Leaders in the Diving Industry Mentorship Program, for which Selisky legacy of service continues to inspire and support the recreational diving industry around the world. Sadly Lee lost his battle with ALS in July of 2018.

An expert in hyperbaric medicine, he established a leading diving medical facility in the Red Sea. Dr. Taher has played a vital role in promoting diver safety in the Red Sea region by managing diving emergencies, participating in medical research projects and conferences and acting as an advisor for governmental and non-governmental agencies.

Known as “the Godfather of the Maldivian diving industry,” he was the first PADI Instructor Trainer in the Republic of Maldives and has become a key figure in the region’s developing regulations surrounding marine health and diving tourism. Along with his extensive lobbying of all marine protected species and dive sites in the Maldives, Sendi received international media attention for organizing an underwater Cabinet Meeting, chaired by the President of the Republic of Maldives, to bring attention to the threat of global warming. In recognition of his ongoing dedication and many efforts on behalf of diving and the marine environment, Sendi has also received both the Maldive Tourism Award and the Presidential Award.