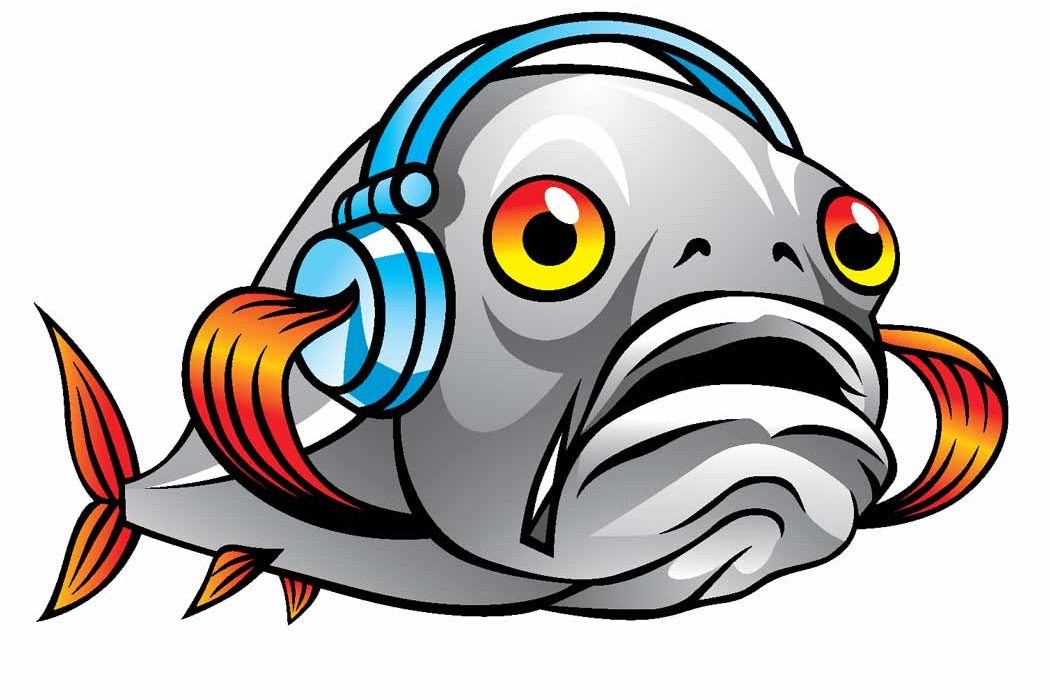 If you’re a marine animal, odds are very good that you need sound. From whales to dolphins to shrimp, many marine species rely on sound and hearing for their survival, sometimes over distances of 100 miles (160 km) or more.

Over the last century, man-made noise from vessels, construction, naval sonar, seismic air gun surveys and other activities have increased along our coasts, offshore and deep ocean environments, drowning out the ocean’s natural sound. This has resulted in a range of impacts to marine animals including increased stress, physical injury and behavior disruption.

Last year, NOAA announced an agency-wide strategy to address threats to address noise impacts to marine species and their habitat over the next ten years. Dr. Leila Hatch, a marine ecologist at Stellwagen Bank National Marine Sanctuary, studies the effects of underwater noise on marine life and co-leads NOAA’s Ocean Noise Strategy effort with Jason Gedamke and Jolie Harrison from NOAA Fisheries. Here, she answers a few questions about what’s going on in the not-so-silent world.

[Q] How do animals underwater use sound?

[A] Sound travels much more efficiently than light underwater, so aquatic animals rely heavily on their ability to hear over a wide range of distances and in a variety of behavioral contexts. They listen for sounds made by their prey and their predators. They listen for cues that guide their navigation and directionality, ranging from larval stage settlement to adult and juvenile migration. And they listen to each other: aquatic animals from invertebrates to fish to mammals use sounds produced in all kinds of ways to communicate with one another, often during reproductive behavior but also antagonistically and to support group cohesion.

[Q] What problems does ocean noise produced by human activities present to animals?

[A] Noise produced underwater by human activities can have different kinds of impacts on animals. Some types of loud noises produced at relatively close proximity to animals can cause injury, ranging from severe and permanent to temporary. In some contexts, animals can respond behaviorally to noise sources, resulting in disturbance. Also, due to the potential for noise energy from some source types to travel great distances, accumulated noise from many sources in an area can lead to higher levels of background noise and interfere with the ability of animals to hear important environmental cues. 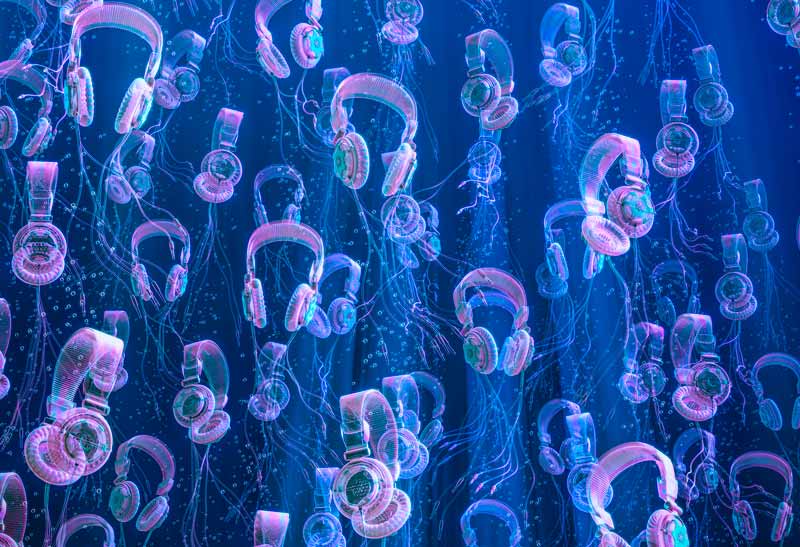 [Q] Exactly how noisy has the ocean become over time? Hasn’t there always been natural noise in the ocean?

[A] Wind and waves, earthquakes, lightning strikes and the movement and breaking of ice are some of the natural physical processes that contribute to noise levels underwater. Animals have evolved their hearing systems in the presence of these noise sources, in some cases taking advantage of the cues they provide.

We know that the amount of noise-producing human activities offshore and close to shore has been increasing steadily over the past 100 years, which is only a few generations of many long-lived marine species, such as large whales. There are only a few places where instrumentation has allowed us to measure that increase. Measurements off the U.S. West Coast reflect low frequency noise levels — those that best reflect noise introduced by commercial shipping — increasing by approximately three decibels every ten years. That might not seem like a lot, but it represents a doubling of acoustic power at those frequencies every decade.

[A] The NOAA Ocean Noise Strategy highlights the importance of places like national marine sanctuaries in an agency-wide approach to reducing underwater noise impacts to NOAA trust resources over the coming decade. Further, it recognizes that acoustics mediate interactions among many species and play key roles in the health of biological communities.

Where such communities exist within sanctuaries, NOAA is tasked, through the National Marine Sanctuaries Act, with maintaining, protecting and, when appropriate, restoring the habitats, populations and ecological processes that sustain them. The NOAA Ocean Noise Strategy highlights key roles for sanctuaries as sentinel sites for passive acoustic monitoring and characterization of trends in ocean noise.

[Q] What are possible solutions to the problem of underwater noise?

[A] NOAA’s Ocean Noise Strategy outlines several approaches that NOAA is taking with other federal and non-federal partners to reduce underwater noise impacts to the species and places we manage. Some are underway, including efforts to work internationally to support the development of quieter alternative technologies for noise sources like shipping and air guns used in oil and gas exploration. Others include better tools to identify high-risk places and species so that we can focus our mitigation efforts, including but not limited to time-area exclusions for noisy activities.

The strategy seeks to ensure that the agency is applying the tools we have to reduce impacts as effectively and efficiently as possible, looking over the wide range of science capacities and management techniques we have and ensuring that we are collectively pointed in the same direction. For more information, visit: cetsound.noaa.gov/index.