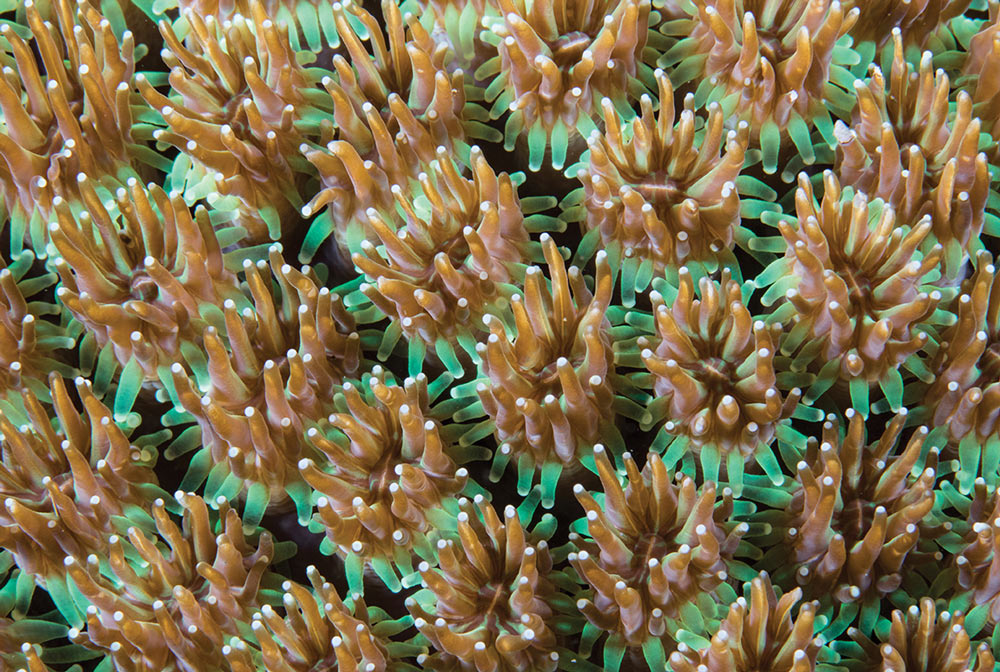 DISCUSSIONS ABOUT PHOTOGRAPHIC composition are often filled with comments about “the rules.” You have probably heard of some of them. There is the rule-of-thirds suggesting you divide a photographic frame into an imaginary tic-tac-toe board and place the main point or points of interest on or close to the intersecting lines. Fill a pleasing percentage of your frame with your subject. Don’t put your subject dead center in a frame because it creates a “bulls-eye effect” making it uncomfortable for viewers to consider other areas in a photograph. Photograph animals and people facing the camera. Your subject should be the brightest and most colorful part of a photograph. Use “leading lines” (they can be curves) to take your viewers on a visual journey when they look at your photograph.

I could continue on with “the rules.” Instead, I am going to stop here and invite you to consider them not as rules but as guidelines. I’d also like to invite you to rely on your creativity to help you decide what works. Doing so will offer you some wonderful results.

Now that you’ve got your creative juices flowing, let’s consider photographing patterns. The natural world is filled with patterns. Some are uniform, others irregular in terms of repetition. Patterns often provide the opportunity to share something extraordinary found in what some consider to be the mundane. As examples, in close-up shots compelling patterns can sometimes be discovered in the arrangement of coral polyps, the appearance of the skin of sea cucumbers, sea stars and fishes — and in the arrangement and flow of seagrass or kelp fronds. Wide-angle opportunities include images of schooling fish and ripples or patterns of dappled sunlight on the sand.

Successfully photographing patterns challenges you to ignore many of the so-called rules while featuring a design, shape(s), color(s) or other elements. When done well, the results can be stunning!

Here are a few suggestions when photographing of patterns:

Fill the entire frame with the pattern. Failing to do so often distracts the viewer. Get the entire pattern in sharp focus. This often requires tilting your camera so the plane the camera sensor is parallel to the surface of the pattern. This suggestion often comes into play underwater when using a macro lens at close range as your depth-of-field can be severely limited. Using a smaller physical aperture (f-16 or f-22 as opposed to f-2.8 or f-4) increases depth-of-field from a given camera-to-subject distance for the same lens.

Lastly, know that my suggestions are just that, suggestions. They are not absolute rules. Have fun experimenting.